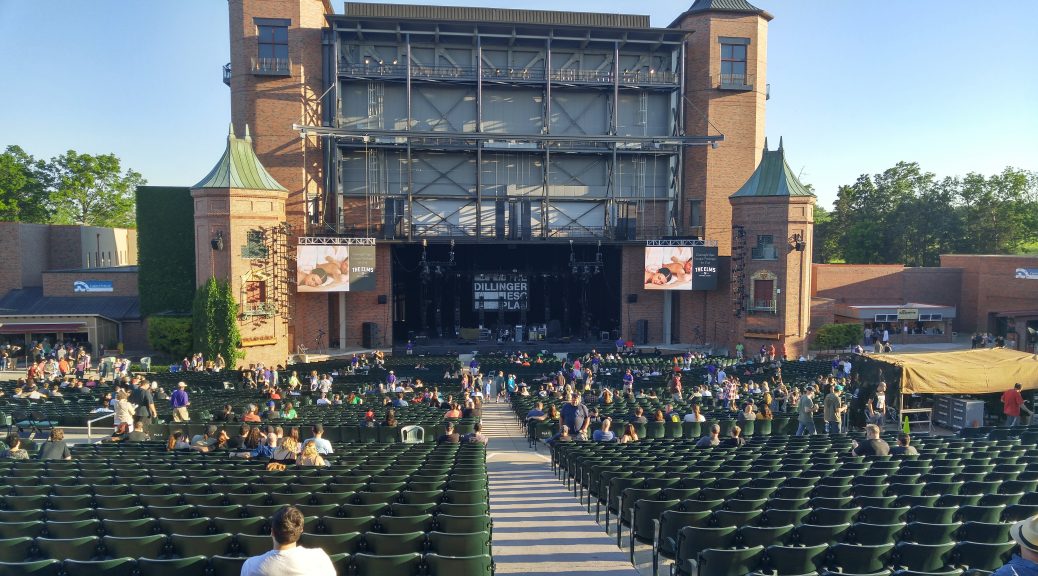 We picked up some cheap seats and headed out to Starlight to catch Soundgarden with opening act “The Dillinger Escape Plan“.

We got there right at gates opening and noticed not many in the seats, we thought “Humm, that’s odd to not see many arrive for the opening act”. Oh what things we would learn very soon. 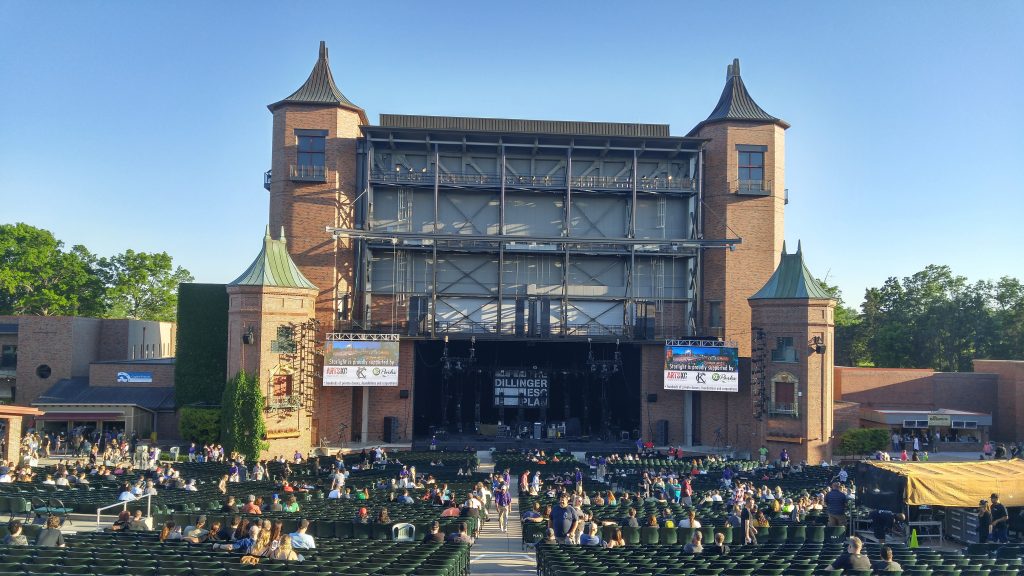 The opening act streamed out; the tantrum fit throwing scream festival that was “The Dillinger Escape Plan”. They took the stage at 1930, still plenty daylight and started with their, ah, show. Pretty simple stage setup: 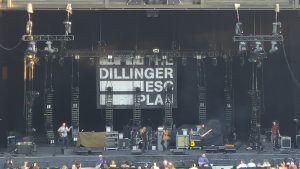 I was a confused. There where these guys, holding musical equipment, seemingly playing these instruments in timed motions, but making just a hell of a noise. Go into your kitchen turn on the nosiest appliance you have then randomly in the most rambunctious “4 year old” attitude you can muster scream at the blender for being on. Do this for 40 minutes or so and there you go, you probably have to pay a royalty to these guys for copyright infringement. 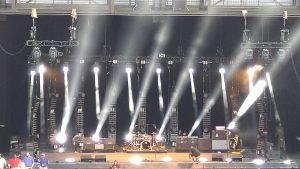 They took stage about 20:45 coming out strong and playing a mix of crowd favorites mixed with some (to me anyhow) older lesser tunes. I was impressed overall with Chris Cornell both in his voice and his guitar playing. I liked the story he told about visiting his grandpa in Kansas City who worked at the Rolls Royce airplane engine factory. 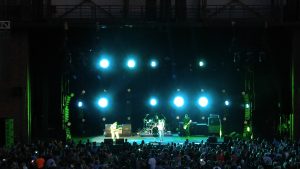 However good Cornell was, he was clearly second fiddle to Kim Thayll that dude can seriously play the guitar. I was more than once impressed with his shredding capabilities (below left):

Soundgarden ended with raucous “Slaves & Bulldozers” with each member playing off the stage with reverb in effect for their instrument. It was rock’n’roll at its finest.

We watched drunk people stagger down the Starlight aisles, chuckled at the people dancing way out of time (beer seems to make anyone think they dance better), and then watch the drunks urinate in the parking lot. Ah, good times, making memories…

Me and my Angie: 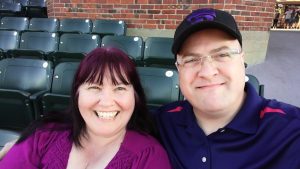